Iberico pork end loins (aka pluma) are one of the most prized cuts in Spain. Exceptionally juicy, marbled & succulent, pluma is considered the pork equivalent of the flank. They can be roasted, grilled, or seared, then served whole or sliced.

Iberico pork is a Spanish culinary treasure, amongst the finest pork in the world. While iberico is best known for the famous slow-aged hams, the other cuts are succulent, moist & delicious. This iberico pork is raised free range on traditional Spanish pastures known as dehesas. It’s fed a natural diet of grain, corn, wheat, grass & forage. No added growth hormones or sub-therapeutic antibiotics are ever used.

Keep iberico pork cuts frozen until you need them, then thaw before cooking.

Trim any silverskin off the surface of the pluma before cooking it (how to remove silverskin).

The pluma end loin is delicious cooked quickly over dry heat. Try it roasted, grilled, or seared. Serve it either whole or sliced.

The USDA recommends that all pork be cooked to an internal temperature of 145°F for safety, with a three minute rest before serving. However, iberico is often served more rare in Spain.

Be the First to Review! 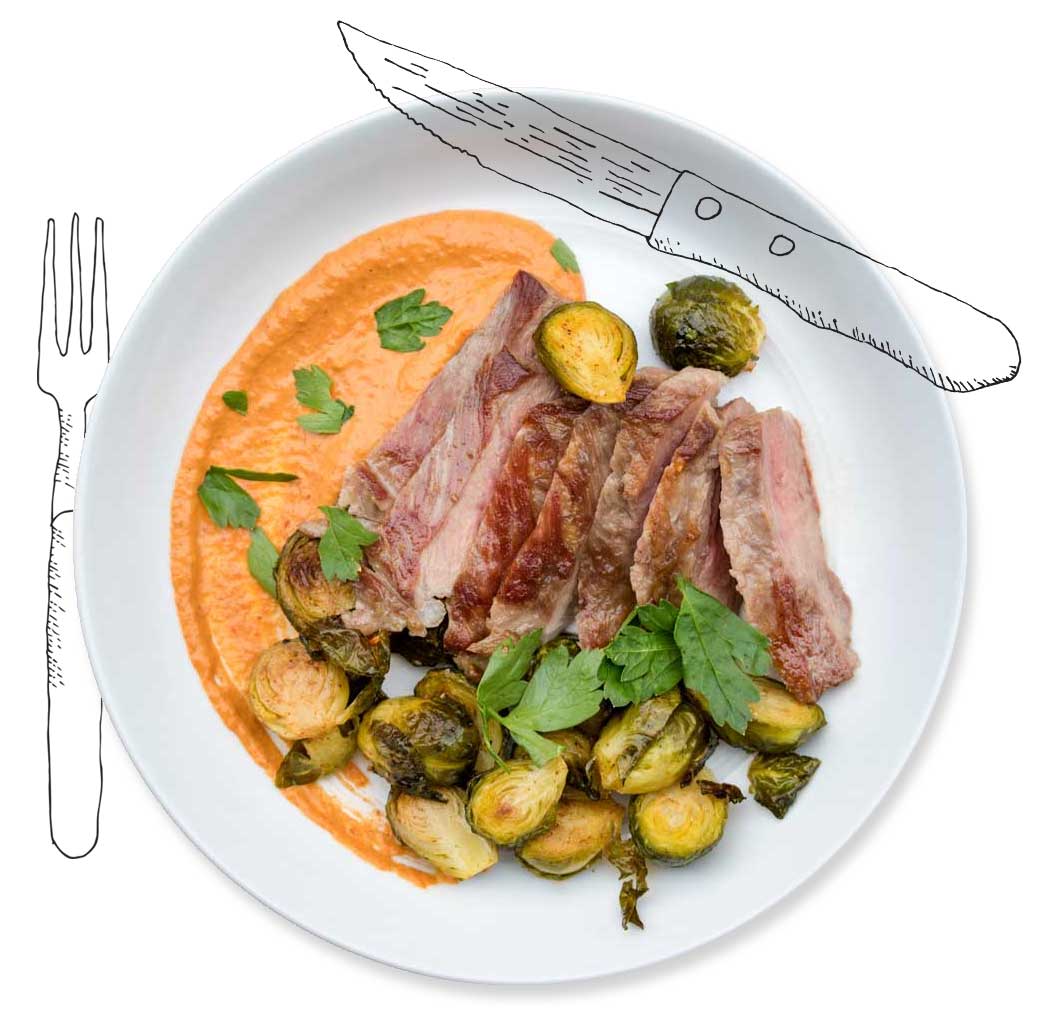 “Iberico pork is one of the easiest things to cook that makes an impression. If you can cook a steak to medium or medium rare the way you like it, you can cook Iberico.”
– Jade
read about iberico in our test kitchen >